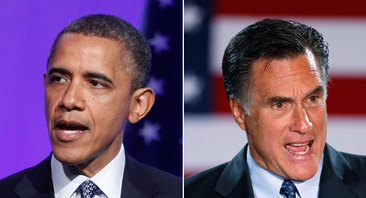 The presidential election is hotly debated topic in America today.  Important issues such as the economy, foreign policy, immigration and taxes will be studied in class.  Along with learning about the election process, students will explain why they support their candidate based on the issues.

For an interesting look at the electoral college map for this election and historical ones check out the 270 to Win website. 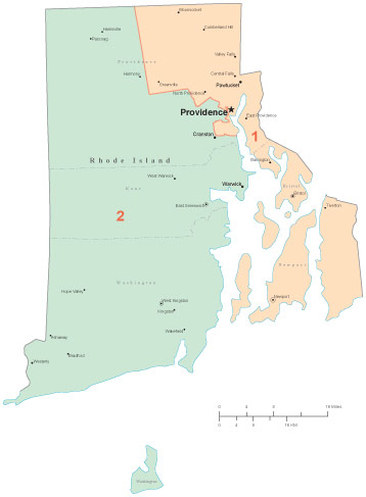 There are however many interesting races for Congress.  Both seats in the House of Representatives are up for the election as well as a Senate seat.  To learn more about these elections go to the Secretary of State (SOS) link below on "Elections".

If you are curious what your polling place is and/or what district you live in consult the link below to discover where you would be voting.

Town of Lincoln Elections and Issues

Currently the Election of 2012 has few offices open for this electon in Lincoln.  The next major election for town offices will be in 2014.

Many important issues exist in town and the choices made for the state's general assembly and the U.S. Congress will have an impact on the town.

The Right to Vote

This website link will take you to the New York Times editorial pages and specifically to a video and article about how voting in America can be very different depending on where you live.

Do you agree or disagree with this editorial?
(Editorials are articles that opinion)